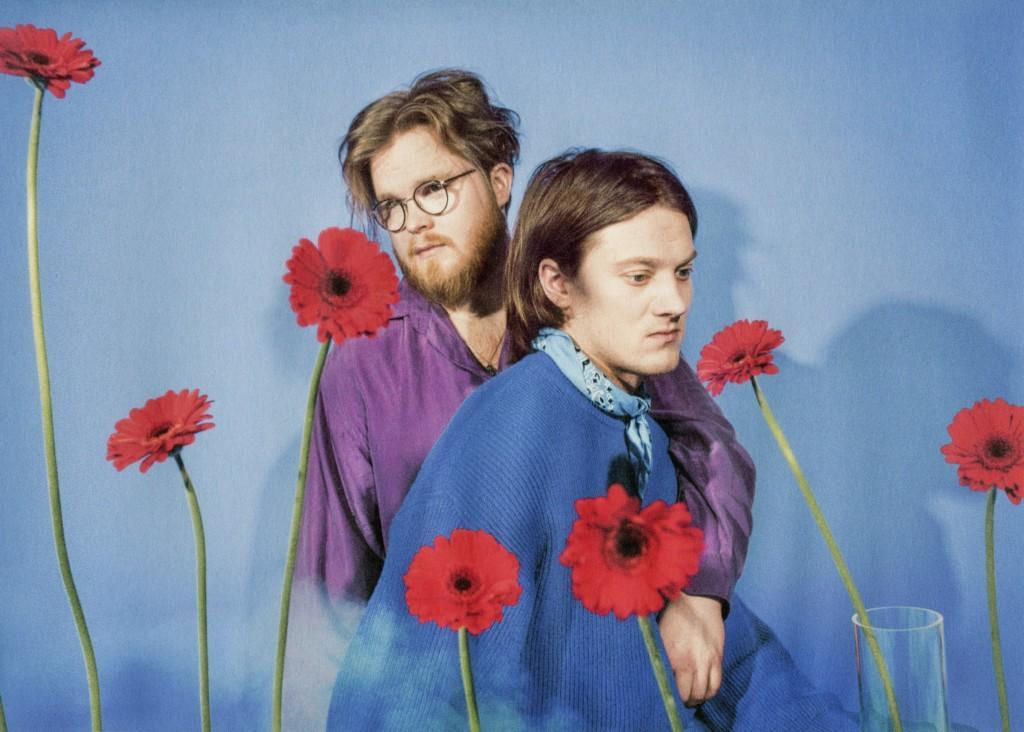 HEXIS emerged in Denmark in the year 2010, following the DIY-spirit of the Punk and Hardcore scene, while simultaneously being deeply rooted in the Black Metal sound. They are self-made as well as self-taught, and HEXIS are constantly travelling the world. With over 800 shows from the Faroe Islands to New Zealand and from Cuba to Mongolia under their belt, these guys have been the archetype of a hard-working and hard-hitting band.

Combining the energy of Hardcore with the desolation of Black Metal and throwing in bits and pieces of Doom and Sludge, HEXIS have crafted two full-length albums, namely "Abalam" (2014) and "Tando Ashanti" (2017), as well as countless EPs and Split- releases. The musicians behind HEXIS are located all over Europe and they have been praised for both their outstanding records and, first and foremost, for their intense live shows that took them to high ranking festivals such as Roskilde, Bloodstock, Roadburn or Ieper Fest.

Suffer Yourself is a 4-piece band, located in Stockholm, Sweden. Cold and desolate, atmospheric Funeral-based Death/Doom that retains a lot of the hypnotic repetition of the former style against a tempo more suited to the latter. Band incorporates most dark approaches available in the musical arsenal to achieve the feel of ultimately cold darkness.